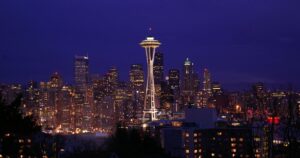 Seattle is the largest city in Washington State and it contains many districts and neighborhoods. In fact, the former mayor of Seattle, Greg Nickels, called Seattle "a city of neighborhoods" because early European settlers created widely scattered settlements on the surrounding hills of Seattle, which grew into neighborhoods and sovereign towns.  A City of Neighborhoods Seattle was established during an economic … END_OF_DOCUMENT_TOKEN_TO_BE_REPLACED 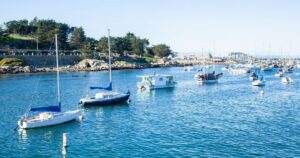 Seattle’s stereotypical reputation as a rainy and grey location may dissuade families from checking out the abundance that the city has to offer. However, don’t let a little drizzle get you down. Seattle has so much that will entertain kids of all ages. There’s more than you could possibly even pack into a weekend in terms of things to do in Seattle with kids. From gorgeous sculpture parks and beautiful … END_OF_DOCUMENT_TOKEN_TO_BE_REPLACED 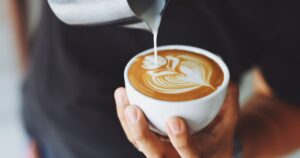 When it comes to industries that have emerged from Seattle, coffee companies are obviously a big part of that list. Institutions like Tully’s, Seattle’s Best, and Starbucks are all proof that the Emerald City is the epicenter of some great brews and those greats are just the tip of the iceberg. It's hard to say which are the best coffee shops in Seattle. Seattle residents consume more coffee than any other … END_OF_DOCUMENT_TOKEN_TO_BE_REPLACED