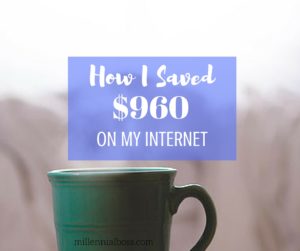 If I’ve learned one thing from paying off nearly $90,000 of debt, it’s that I rarely regret going with the cheaper option. In the last few months, I’ve consistently chosen the cheaper option when presented with a few choices. I chose to live in a smaller, less nice apartment to save money. I chose to sell my SUV in favor of walking or taking the bus. I chose a moissanite stone instead of a diamond for … END_OF_DOCUMENT_TOKEN_TO_BE_REPLACED