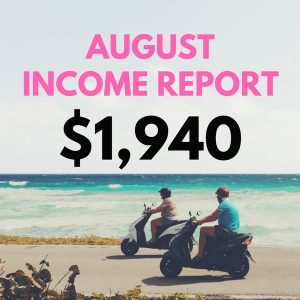 August was a busy month, guys. First and most important, I launched Fire Drill Podcast, which is my new podcast about six-figure side hustles and early retirement. My co-host and FIRE BFF Gwen and I recorded 17 episodes in August, which was an absolutely whirlwind. We launched at the very end of August right before Labor Day with 4 episodes. A little over a week later and we're already at nearly 5,000 … END_OF_DOCUMENT_TOKEN_TO_BE_REPLACED 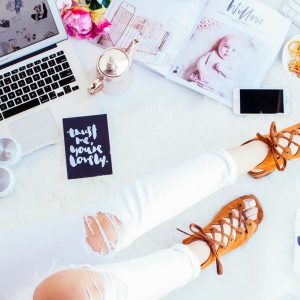 I love summer. I'm having so much fun hiking, camping and exploring. All this time outside is really testing this experiment in online passive income. I did one good thing though,  I scheduled blog posts out weeks in advance this month. Most of the posts I published in July were written in June. That simple hack allowed me to enjoy the summer a bit more. I can be a bit of a workaholic and have to … END_OF_DOCUMENT_TOKEN_TO_BE_REPLACED